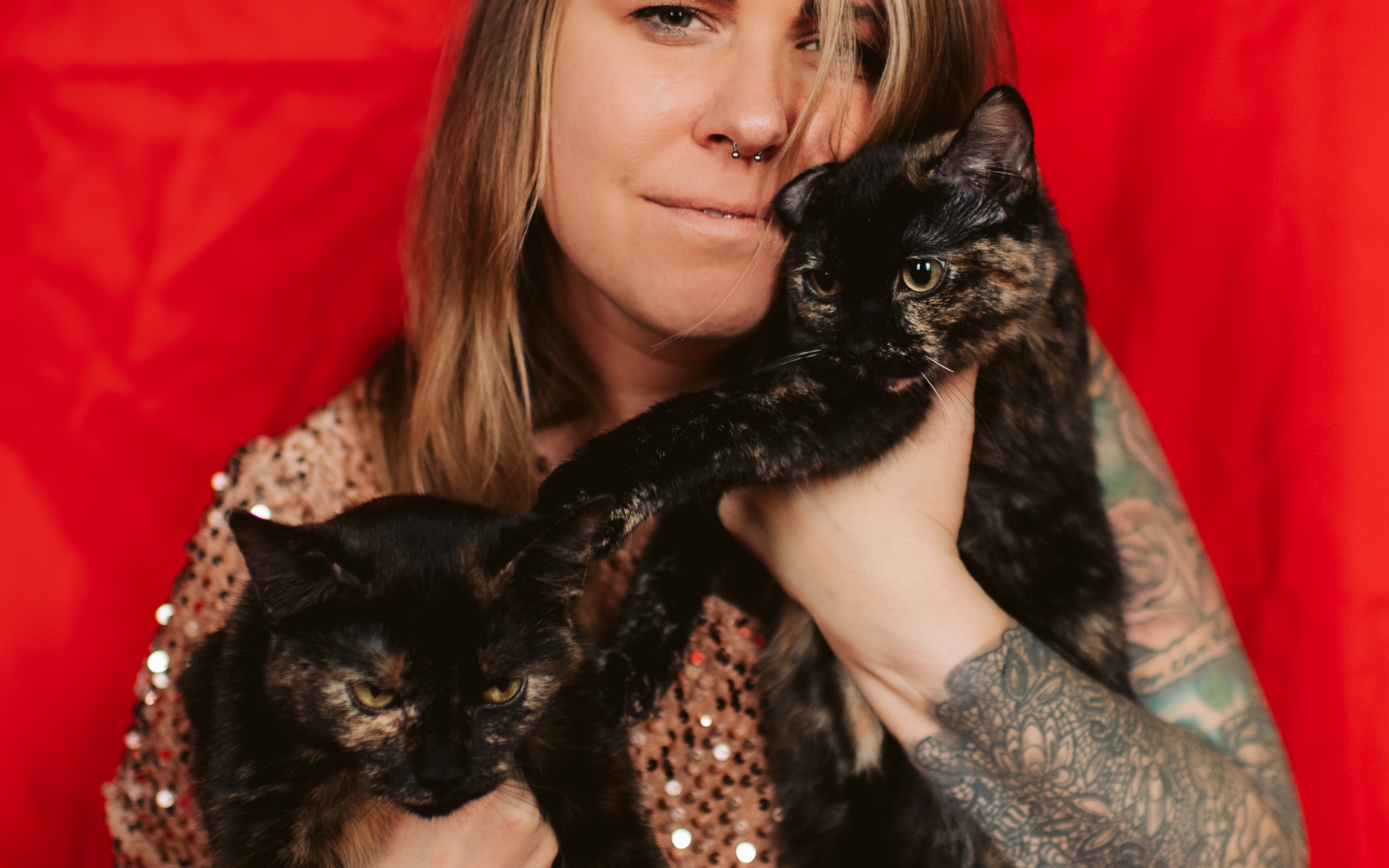 Ok so obviously this song is about Kanye (maybe a lil scooter, too) and it’s the only song I am going to write simply on speculation because I can’t… not.

This is actually one of my favorite songs on this album because it’s just fun and if you don’t like it go argue with a wall.

As I write this currently I am going through my own shit – this documentation for me is more of a mark of my realization of my mental illness – and acknowledging I have been pretty ‘out of body’ for several years. I was diagnosed with OCD a few years back, but the last few months it’s gotten pretty bad and really the last 3 weeks I’ve been in a very dark place. I am waiting for a few big appointments to come up – but most likely I have something a bit more severe then I thought originally. However, for the first time in many years I feel like I am finally back in my body, but with that comes consequence of the actions you took when you weren’t ‘all here’, guilt of those you hurt that were close to you, and the feeling of insanity, being unstable, and being straight up exhausted.

The release of Midnights – just like every album – have songs that literally feel like they are relating to my life in every way. Taylor, once again, you have created another album that genuinely puts a timestamp on my life in a very personal way. Thank you? And also, damn I hate that [lol]. Today is my second day on medication [2 different kinds] to combat what ever the hell is in my brain. I’m so deeply sorry to those I’ve hurt in the last year – for words I said that I didn’t mean, for action or lack of action I did in the time of manic headspace or panic, for hurtful or distracted discussions I do not remember having or for giving silence when you needed a hug. I’m working it out – but you are all so cherished. I haven’t met the new me yet. But she’ll be better. But I hope karma comes back to you in the best way for supporting me, or for simply going through it with me. You all deserve so much in life.

You’re talking shit for the hell of it
Addicted to betrayal, but you’re relevant

What a beginning to a song. This song is definitely This is Why We Can’t Have Nice Things 2.0 – but with a perspective that isn’t coming for blood but more ‘laugh it off.’

Addicted to betrayal, hurting others around you but it keeps you treeendddingggg yeeeeeee. But to me this line isn’t solely about anything even personal. Many times people will say or do specific things just for attention, even if the attention is bad. Even if it’s for bad topics, if you are still being talked about,

You’re terrified to look down
‘Cause if you dare, you’ll see the glare

I know this line continues to everyone you burned to get there, but also for the person she is talking about, he was entirely different in 2008/2009. He wasn’t a great person then, and obviously the 2009 spat really through him into relevancy and showed how cynically cruel he was but he at least seemed to be against racism and made … actually quite a lot of anti-white music that asked some big questions [listen to All Falls Down]. But since then, every year his ‘takes’ have gotten worse and harmful to many categories of people… and so staring at himself to who has become to stay relevant and get the clicks is something I wonder if he is aware of .

He has stepped on many people and said many hurtful things to keep his name trending. I’ve always thought he was a talented musician but for many instances I cannot separate art from artists. I do not support people with his character.

‘Cause karma is my boyfriend
Karma is a god
Karma is the breeze in my hair on the weekend
Karma’s a relaxing thought
Aren’t you envious that for you it’s not?
Sweet like honey, karma is a cat
Purring in my lap ’cause it loves me
Flexing like a goddamn acrobat
Me and karma vibe like that

A small amount of Swifties [mostly tik-tok or younger ones] do not realize she’s listing things that in fact make her happy or that have come back around for her as karma. I personally really love this chorus and this song – simply because it’s just fun and a lil petty [lol].

Taylor really has grown up since her older work, Better than Revenge. The idea of good karma coming back around, and the world taking fate in its own hands is a very mature perspective.

The way to get back at those who hurt you is simply just carrying on, being the happiest you can be, worrying about your own life and success. Causing others harm will only do you harm.
However, this perspective is funny to follow up after Vigilante Shit.

Spider-boy, king of thieves
Weave your little webs of opacity

I actually have no clue why she listed spider-boy in there. I think maybe spider-boy and king of thieves start as ‘good ideas’ and turn into chaos or have a dark element to them? King of Thieves is also a movie in 2018 and the plot is “A crew of retired crooks pulls off a major heist in London’s jewelry district, but what begins as a nostalgic last hurrah for the group quickly becomes a brutal nightmare when greed overtakes them.” What happens when greed, name recognition, and fame get to you?

Weave your little webs of opacity – This line is cool to because of the idea of how intricate webs are. From a distance they can be very opaque – but they are fragile. One swipe of a hand will knock them down, and the more you work through them, the more transparent they are. Similar to humans – we have layers. We show the exterior side that can entrap many, only a few amount can make it past our exterior presentation to see who we are on the inside; good or bad.

My pennies made your crown

I don’t see this as actual money but name dropping. Each time [but not every time, obviously] his name was thrown into the limelight it was because he did something to Taylor. Then he included her name and the story in his songs which made him money, again.

Trick me once, trick me twice

It was so nice being friends again
There I was giving you a second chance
But you stabbed me in the back while shaking my hand
And therein lies the issue, friends don’t try to trick you
Get you on the phone and mind-twist you
And so I took an axe to a mended fence

Don’t you know that cash ain’t the only price?
It’s coming back around

Losing money, losing fame isn’t the only bad thing that can happen to you? Which.. right now we know it isn’t. His life, his marriage, everything is kind of tumbling. I am going to say that just as a human I literally do not want to see any one go under – it’s not my vibe. I’m never rooting for people to fail – but I do root for people to get their eye’s opened, gain perspective, and acknowledge their wrongs. Will he do that? No idea.

I’ve kind of written about this idea people – the fact that you can pull up artists in a decade – and not many that started in 2012 are still relevant in 2022. Taylor has gone through some media bullshit which is why she is pretty secret about her personal life – because she knows speculation will happen no matter what – but through all of this she hasn’t faded away, but has actually in fact come back stronger than a 90s trend.

‘Cause karma is the thunder
Rattling your ground

Shakin’ your landscape, ye, you’re having to learn the hard way for sure.

Sweet like justice, karma is a queen
Karma takes all my friends to the summit

Karma is allowing her and her friends to rise. I think about HAIM and all the smaller artists she’s taking on tour with her that she is giving a platform. All of these artists are getting unbelievable exposure.

Karma is my boyfriend
Karma is a god

Aren’t you envious that for you it’s not??

Karma is actually many cats.

And all make me incredibly happy.